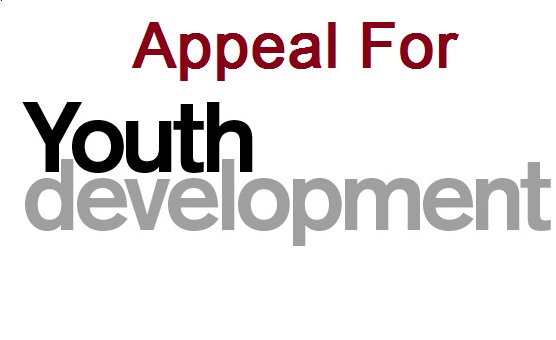 BAJAUR AGENCY, September 24: Lawmakers and tribal elders of Bajaur Agency welcomed development schemes by Prime Minister Nawaz Shairf of Rs 20 billion for youth in the country and urged the government to extend the schemes to the tribal areas.

MNA Haji Bismillah Khan‚ Senator Hidayat Khan and elders Malik Sultan Zeb Khan, Malik Ayaz Khan and Malik Abdul Aziz told the reporters that the youth development schemes announced by the prime minister are the need of the hour as they would help to create better job opportunities for the youth and also contribute in improving the socio-economic condition of Pakistan.

They demanded that the schemes should be extended to the militancy-hit tribal areas, where the youth is countering with the issue of joblessness.

The lawmakers and elders said that development schemes by the government in the tribal areas are very important for the rehabilitation of basic facilities and restoration of economic activities.