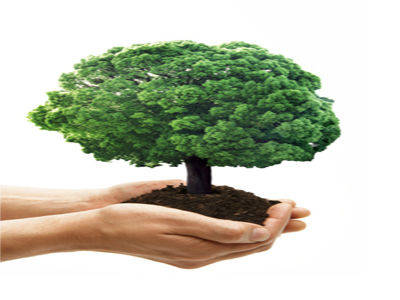 BAJAUR AGENCY, September 24: Khar: Political Agent Abdul Jabbar Shah in the inauguration ceremony of the monsoon tree plantation campaign said that forests play a vital role to boost economy and the political administration is keen to promote forestry in the agency.The political agent said forestry was not only necessary for an environment but was also playing a vital role for economic growth in tribal areas. “Forestry is a major source of income for tribesmen as most of the people in the region don’t have any other job,” he said.

Mr. Shah said like other sectors, forestry also had suffered badly due to militancy in the region and he urged the officials of the forest department to start new tree plantation projects in the remote and backward areas of the agency.The political agent said to the officials to ensure proper monitoring system of the plantation campaign and should give preference to the mountains areas in the current tree plantation campaign. Tribal elders, social workers and officials were also present on the occasion. Divisional Forest Officer Shafqat Munir briefed the political agent about the activities of forest department, including the current plantation campaign.

He said more than a half million saplings would be planted in various areas of the agency during the campaign.