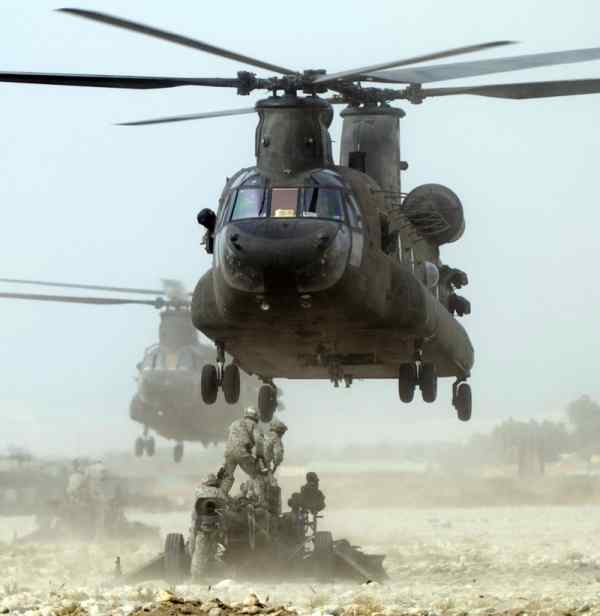 MIRANSHA, August 26: Drone strike in Pakistan may have killed the second in command of the Haqqani network, the insurgent group behind some of the most high-profile attacks on Western and Afghan government targets in Afghanistan, Pakistani intelligence officials and militant sources said on Saturday.

The officials said Badruddin Haqqani, brother of Siraj Ud Din haqani 2nd in command, may have been killed during a drone strikes held in Pakistan’s tribal North and south Waziristan border on Friday afternoon.

Local officials, intelligence and some militants’ sources confirmed the killing of East Turkistan Movements militants, but the nearest friends of Badruddin
Haqani termed the death of Badruddin as baseless.

Local and international media reported that 18 killed in the three separate drone strikes, but local residents of the area confirmed a total of 35 militants killing in these three attacks.

The Haqqanis are the most experienced fighters in Afghanistan and the loss of one of the group’s most important leaders could ease pressure on NATO as it prepares to withdraw most of its combat troops at the end of 2014.