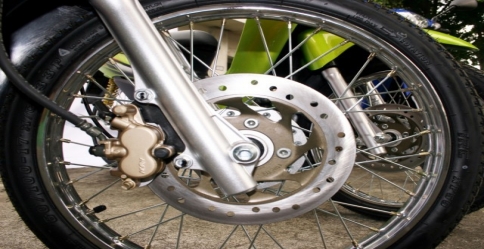 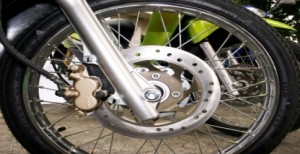 (KHYBER AGENCY, May 3, 2012): The Political Administration has decided to ban motorcycle riding in Bara area of Khyber Agency with sole aim to eradicate anti-social and criminal activities of militants in the area, said a notification issued by political administration on Wednesday.

“Since unknown militants used unregistered and stolen motorcycles to fulfill their malpractices and anti-social activities in the area, the administration to step to curtail and restrict their movement to avoid any untoward incident”, said Bakhtiar Khan, Assistant Political Agent Bara.

Shot at sight orders were given of those who violate the law, he warned.

The imposition of the ban would be implemented in the areas of Akakhel, Merikhel and other surrounding areas of Tehsil Bara where motor cyclists have resorted to violence and murder of the people including the personnel of the forces, official sources said.

It is pertinent to mention that for the last three years military operation was continue besides imposition of the constant curfew in the area to clear it from militants but in vain. The military operation and the constant curfew imposed in Bara against militants have forced more than 0.4 million local tribesmen to vacate their homes and migrate to Jalozai IDPs Camp for their safety.