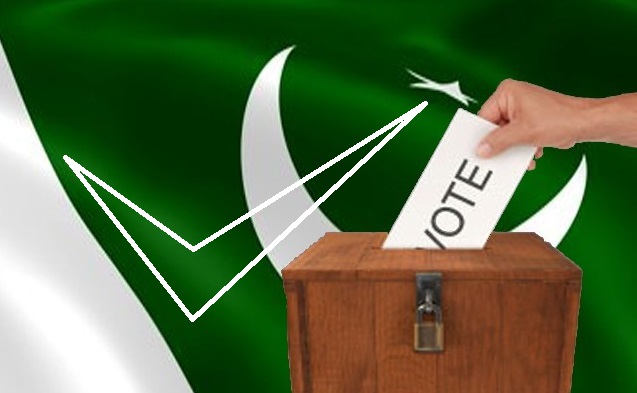 Miranshah, May 14: The election in North Waziristan Agency concluded peacefully despite a number of militant threats. An independent candidate, Mohammad Nazir Khan, has been officially declared successful, FRC learnt.

According to the declared results of Election Commission of Pakistan, Mohammad Nazir Khan, an independent candidate, managed to bag 18055 votes. Aurangzeb Khan, another independent candidate, and Pir Muhammad Aqal Shah of Jamiat Ulama-e-Islam (F) with 14794 and 12233 remained at number two and three respectively.

As per the ECP data the total number of registered voters was 160666. 65 polling stations were established in which three were of female and the rest were for males.

A large number of people exercised their right of franchise on the day of poll which boosted up the turnout ratio in the agency i-e., 48 percent.

However, not a single female casted vote on May 11, 2013 due to numerous threats given by different militant groups.

Even on the day of poll the militant groups, while using Loudspeakers, disseminated the message to debar women from polling. Besides this a number of pamphlets and threat letters were reportedly distributed in the respective agency giving the same message to the locals.