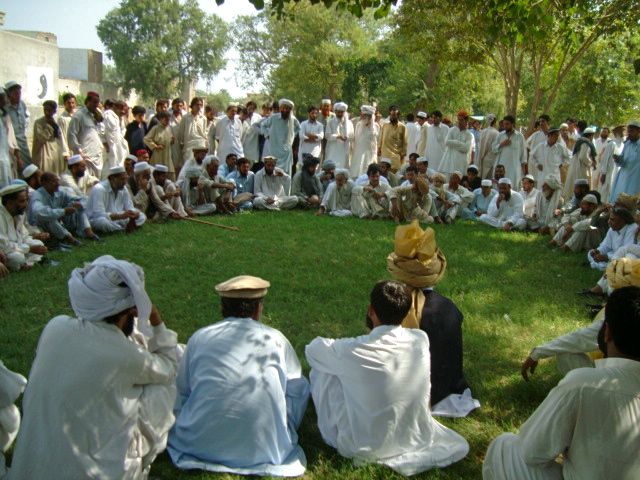 According to the details: IG (frontier core) Major General Ghayour Mehmood said that in khurram agency including whole Fata region we are taking proper actions for peace building in the area. We will once again set an exemplary peace in the Agency by following the murree declaration. Peregrine embassies are creating problems for us due to their presence near the Pak-Afghan border, by killing the innocent people especially children and women which is not allowed in Islam. Everybody created Petite groups for the fulfillment of their own objectives. Now people should be united and make unsuccessful all the Conspiracies against peace building.
He also said that “we are taking proper actions to resolve the issues of khurram Agency and putting efforts for peace building by re-settling the People who were throw out from their areas due to dissension”
Khurram Agency, Political leader Raiz Mehsud said while addressing to the Jigra that if the tribal elders stay in cooperation we will be successful in settling down the current unrest condition of khurram agency. And forceful actions should be taken against the people who will try to create hurdles in the way of peace building.
Senior Engineer Rasheed Ahmad khan and former Senator Sajaad Syed Mian said that tribal elders will cooperate with the government for peace building in Khurram agency. Tribal elders said that they strongly condemned the conspiracies against the peace building and make them unsuccessful by putting collective efforts in the region.