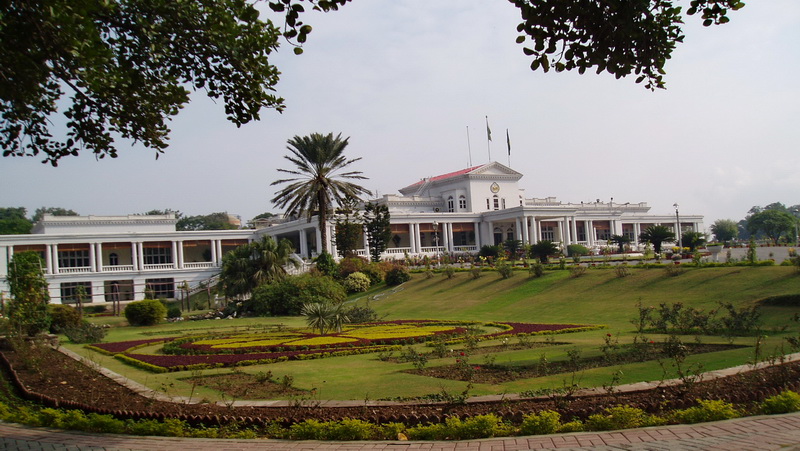 Talking to FATA research center (FRC) member of national assembly from Bajaur Agency Akhunzada Chattan welcomed the decision and said that the announcement of introduction of local government system (LG) in tribal areas would boost-up political activities in the area and would improve standard of life of tribal people.

Chattan went further to add that the introduction of LG system in FATA was a remarkable achievement and this system would bring the tribesmen into the mainstream and it would privilege the people with the rights, other citizen of Pakistan own.

President of PML-N Bajaur Agency chapter Rahat Yousaf termed the introduction of LGS good news for the tribesmen and added the problems of tribal men would be started solved as the people of FATA were in problems due to Frontier Crime Regulation. “The system would enable the people to make decisions locally about development of Fata”, he said.

Mr Yousaf added that the system would discourage mismanagement and corruption in FATA, which remained a big problem in the entire tribal areas. He hoped the extraordinary powers of political agent would be curtailed under the LG system and all decisions would now be made by the elected representatives.

However, tribal elder Malik Fazal Khan rejected the LGS and termed it “old wine in new bottle”. He said the system was introduced and failed in entire country before. He added that only the provision of fundamental rights could solve the basic problems FATA people.

Former MNA and chief of Salarzai tribe Shahabuddin Khan also opposed the LG system and said that it would create law and order problems in tribal areas.

Social worker Bahadar said the tribesmen had no interest in this system because they had already seen the efficacy of the Agency Council in 2004. “We want fundamental rights of tribesmen restored and extension of the Constitution of Pakistan to FATA”, he added.

Local leaders of Pakistan Tehrik-e-Insaf, Mambar Khan said that the LG system would benefit the tribesmen when the government would give them fundamental rights.