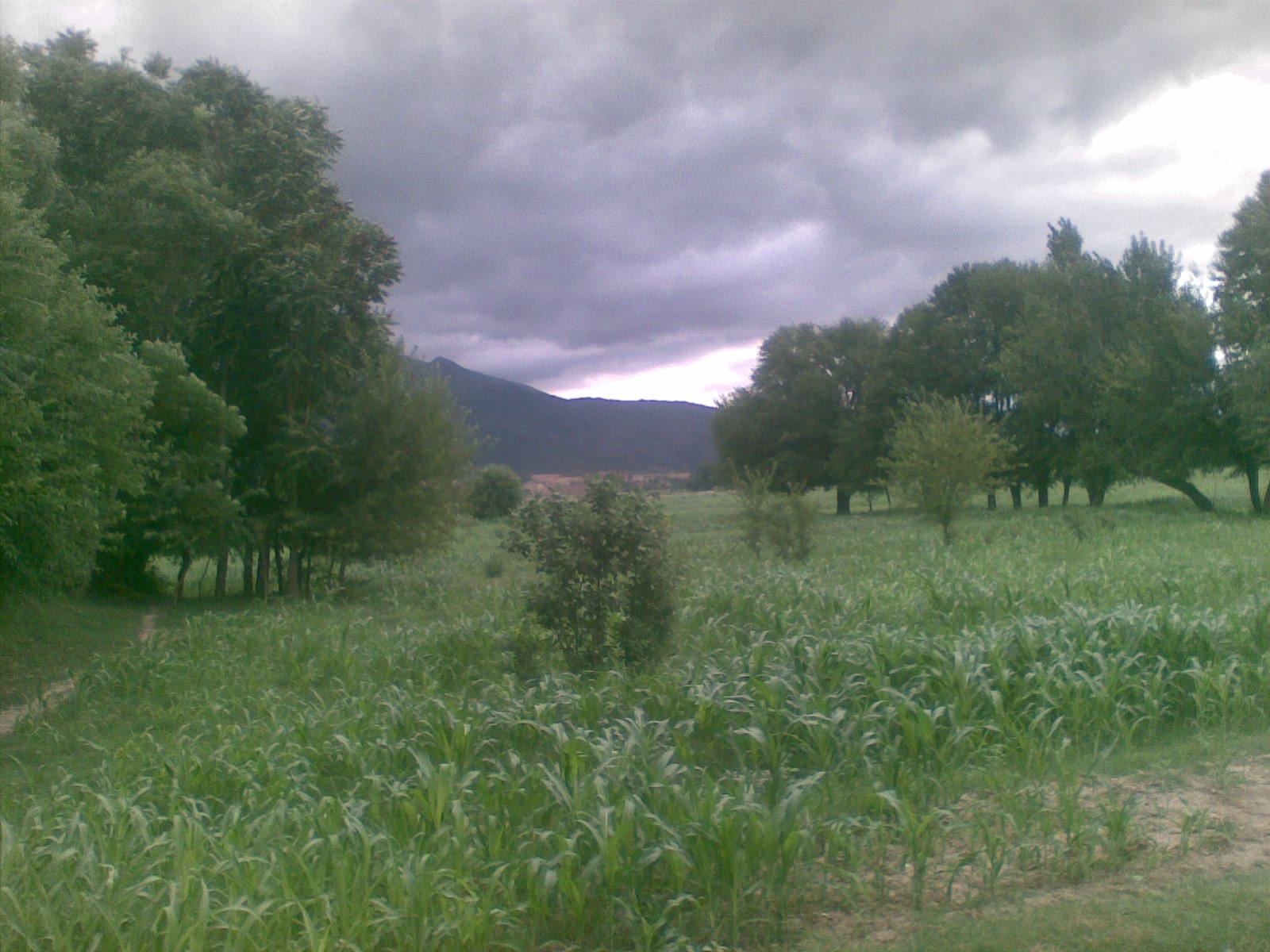 BAJAUR AGENCY, Sept 27: Political Administration of Bajaur Agency initiated monsoon plantation to cover 20% of land with forest while considering it the foremost source to boost the economy of the agency.

Political Agent Bajaur Abdul Jabar Shah said that forestry was playing a vital role in the economy of the region and political administration was keen interested to develop forestry in the agency.

This was stated while addressing in the inauguration ceremony of the monsoon tree plantation campaign here in Khar.

Tribal elders, social workers and official of the administration and the forest department were present in the ceremony.

Political Agent said, “Forestry is not only necessary for a green environment, it is also playing vital role to boost economy of the tribesmen”.

“Forestry is one of the mega source of income for tribesmen because majority of people in the region having no other jobs,” he added.

He said that like other sectors forestry also had badly suffered by the recent past militancy in the region and a huge land of forestry had affected due to the law and order situation.

He urged the officials of forest deportment to speed up their activities and launch mega projects in the remote and backward areas of the agency.

Speaking on the occasion Divisional Forest officer (DFO) Shafqat Munir said that his deportment was taking keen interest of the development of forestry in the region and more than half million tree would plants in the various areas of the agency.

He claimed that ratio of forestry in Bajaur was better than the other parts of the Tribal areas and 20 percent of land in the agency would be covered in next two years.