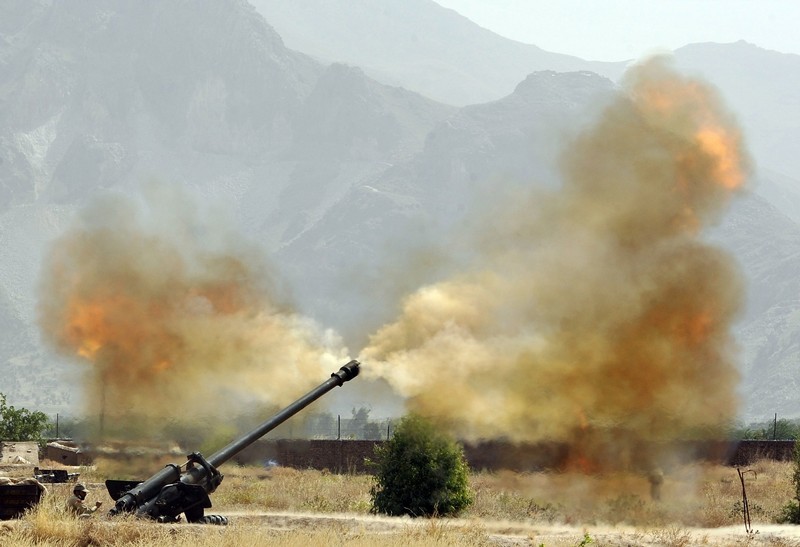 Officials of local administration while talking to FRC confirmed the incident and revealed that at least two mortar shells were fired by unknown militants from across the border that landed in border village of Hasham Charmang, 42 kilometers from Khar, the headquarters’ of Bajaur Agency.

“One of the mortar shells hit house of a local tribesman that critically wounded his two children”, said the official.

The injured have been identified as Rahmanullah,10, and Rasool Khan 14 years of age.

After the incident they were taken to the agency headquarters’ hospital Khar and later on were shifted to tertiary hospitals Peshawar due to their critical conditions.

“The mortar shell damaged house of the tribesman partially”, added the official.

Locals said that volunteers of village defense committee retaliated by aerial firing soon after the attack.

“We believe that militants living in Kunar province of neighboring Afghanistan are responsible for the attack”, political administration official said.

Mean while the tribal elders of Nawagai tribe strongly condemned the attack and threatened to launch a proper reaction if such attacks continued.

They urged the government of Pakistan to take serious note of such cross border attacks in Bajaur agency.