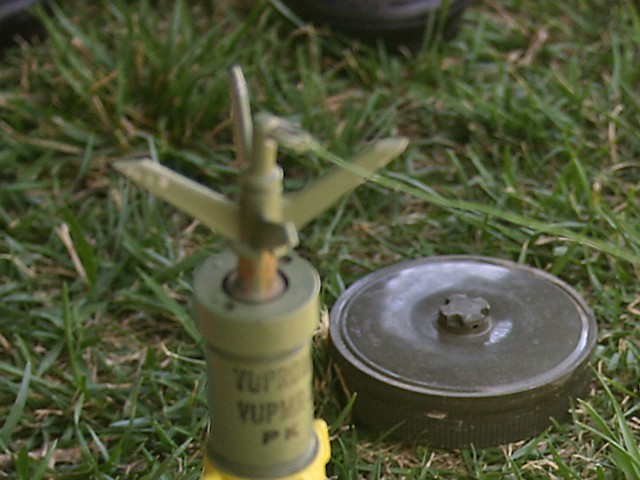 The officials of political administration confirmed the incidents that happened in Zangy and Daal villages of the agency the other day.

The first incident happened twelve kilometers away from Parrachinaar in Zangy Kalay of Shablan area when Parrachinar bound vehicle struck an implanted explosives on a road side.

As a result all the three sitting in the van sustained critical wounds which were taken immediately to the agency head quarter hospital Parachinaar for medical aid. However, two injured succumbed to their injuries while the other was referred to tertiary hospital Peshawar due to his precarious conditions.

“Among the three wounded two died in agency headquarters’ hospital while one has been sent to Peshawar Hospital”, said Dr Sabir Hussain, Medical Superintendent Agency Headquarters’ Hospital Parachinaar, while speaking to FRC.

The deceased were identified as Syed Yaseen Shah Son of Abid Ali Shah, 16, and Syed Mohammad Taqqi Son of Syed Taqqi Shah of 18 years and both were the students of grade eight.

The second incident happened in Daal area of the agency located around ten kilometers away from Parachinaar city.

The miscreants had planted explosives along a track in a grazing field. As a result one person, Sarfaraz Hussain, died on the spot and his dead body was shifted to Parrachinar hospital for post-mortem.

“The person died when his feet came upon the implanted explosives”, revealed the Medical Superintendent.

Till the filing of this report no militant group has claimed the responsibility.