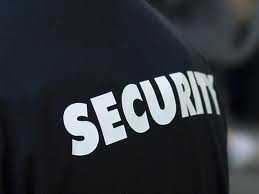 As per details, Political Agent told to media that security measures and plans are being made in order to maintain peace in the area during the religious processions specially in the first Ashura-e-muharam, a comprehensive security plan has devised to avoid any mishap in the month of Muharram, Khassadar force, Levy force, frontier core and troops of Pakistan Army will served to provide security. In all sensitive areas and entry point’s tribal elders will also security. In khurrum Agency Pak-Afghan border will remained close from 6th Muharam to 13th Muharram,and the Tal-Peshawar main highway will be closed on 10th Muharram.

Raiz Mehsud Political Agent also chaired a high profiled conference in Parachinaar in which officials of Pakistan Army, frontier core, and other officials including political administration participated. While addressing to the conference Raiz Mehsud instructed the affiliated departments to perform their duties properly during Muharam ul haram.