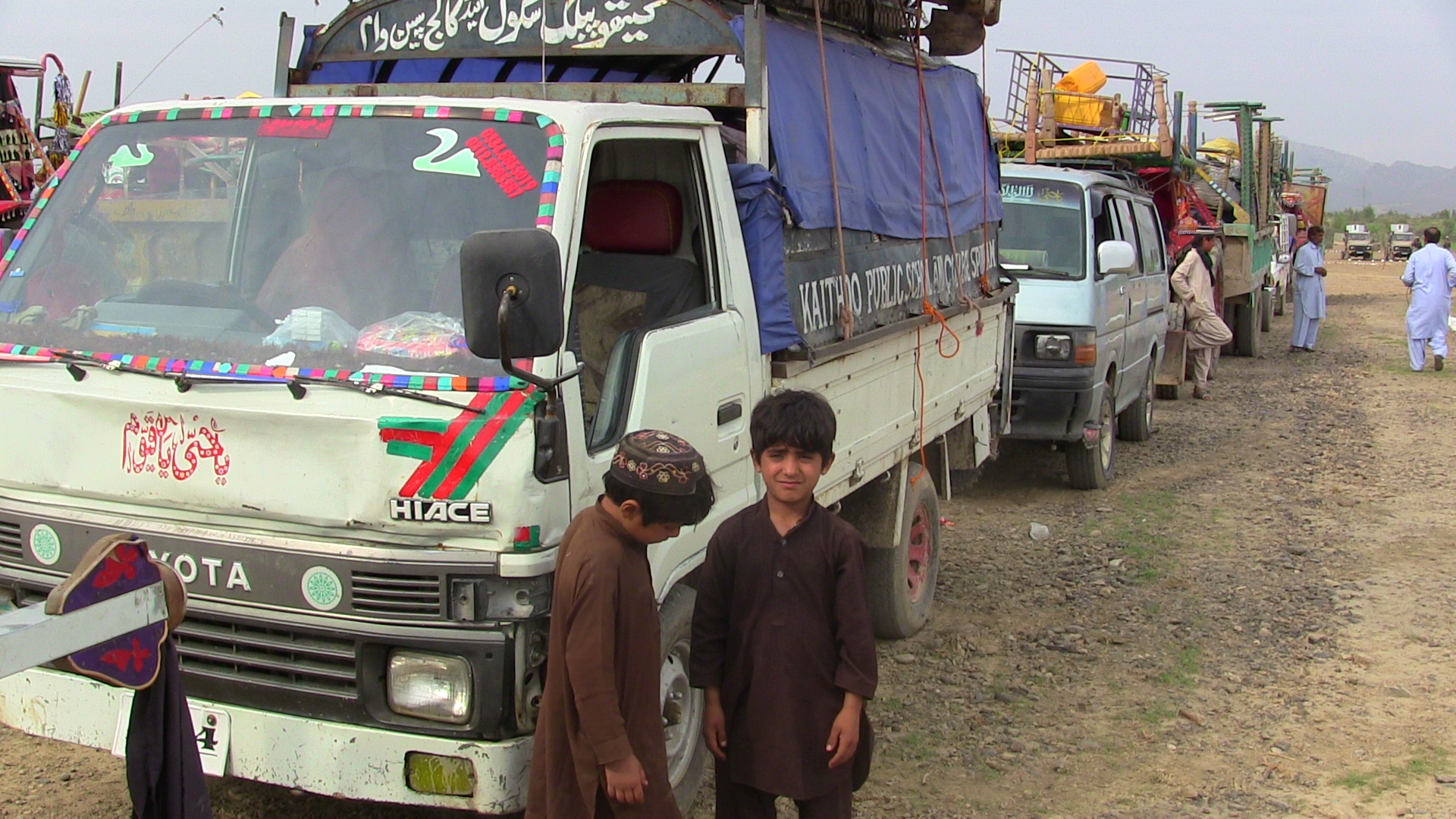 Repatriation to NWA Kicked Off

The repatriated families belonged to Spin-warm tehsil of the agency and were sent via Bannu-Mirali road with all necessary security arrangements.

He explained that the government of Pakistan has fulfilled her promise and cleared the troubled areas of NWA from terrorists and acted accordingly upon the proposal of repatriation. He clarified that repatriation was not possible unless the Army had cleared the areas completely from terrorists. He also added that government, with limited resources, did every effort in doing arrangements for the people that got displaced owing to the operation Zarb-e-Azb.

“The government of Pakistan helped the agency political administration in regaining the lost peace to the troubled North Waziristan. The government did their part responsibly and now it is the turn of the inhabiting tribes to perform their roles by realizing their respective duties”, said Mr. Rehman while talking to FRC.

The first phase of the return process started on 31st March and will last till 24th April 2015. Initially the three villages of tehsil Spin-Warm including Shameeri, Mirali Spinwarm and Shashy-Khel are addressed. However the people from Miranshah and Mirali tehsils, the worst affected tehsils in the launched operation Zarb-e-Azb, demand the government to announce the date for their repatriation as soon as possible.