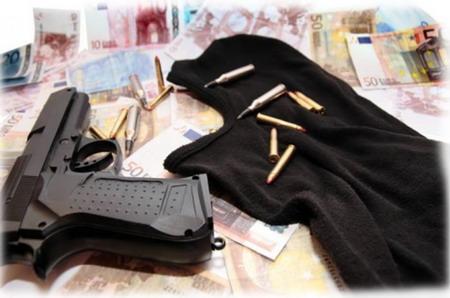 Officials of local administration and residents of the area said that watchman Mohammad Zahir Khan was on duty at the Government primary School Giary of tehsil Salarzai when unidentified armed men entered the school at night and shot him dead.

The members of village defence committee and people of the area reached the spot soon after the incident but the assailants had escaped from the site of incident successfully.

No group has so for claimed the responsibility of the attack however the local administration in collaboration with local people of the area have initiated investigation into the incident.

An official of the administration told FRC, on Saturday, that authorities, with the help of local tribesmen, launched a search operation to trace the attackers but no arrests were made so for.

The official said that personnel enmity could be the cause of the incident.

“Although our investigation in to the watchman’ killing is in progress but according to the local elders it seems that personnel enmity could be behind the incident”, the official added.