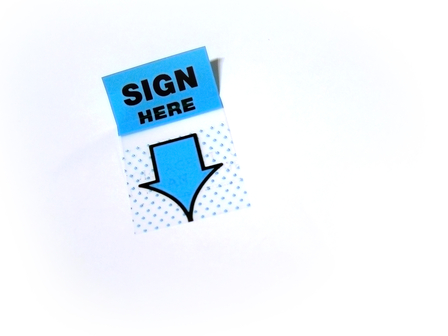 Bannu, Apr 06, 2015: A Jirga was held between Political Administration Officials North Waziristan Agency (NWA) and the Tribal Elders of Razmak sub-division here on Sunday. In the meeting the involved parties agreed and signed the ‘Social Contract North Waziristan Agency 2015’ and vowed to work for the peace and development of the area, FRC learnt.

While addressing the gathering the Political Agent NWA, Atif-Ur-Rehman, said that the administration will spread a network of developmental projects in the agency very soon.

“The government of Pakistan did their part and successfully restored peace to the area but it is now the turn of the tribal elders to come forward and help the administration in retaining the peace”, said Atif-Ur-Rehman.

The official further revealed that they have worked long over the social contract 2015 and have eliminated many clauses that were not acceptable to the tribal elders of the agency.

“We held a number of rounds with the concerned elders of the agency and had reviewed the designed document clause wise. The government deleted those sections from page eight of the document (agreement) that were either unacceptable to the tribesmen or were raising their reservations”, added further the PA.

Malak Shamaly told the Jirga that the people of Razmak Sub-division remained peaceful and have rendered countless sacrifices for the sanctity of the writ of government in the area. They promised the government that they will abide by the clauses of the agreement in toto.

The displaced people hailing from other portions of the agency, Miranshah and Mirali, observed at Bannu that they will not sign the social agreement unless and until they get repatriated to their native places {villages}.