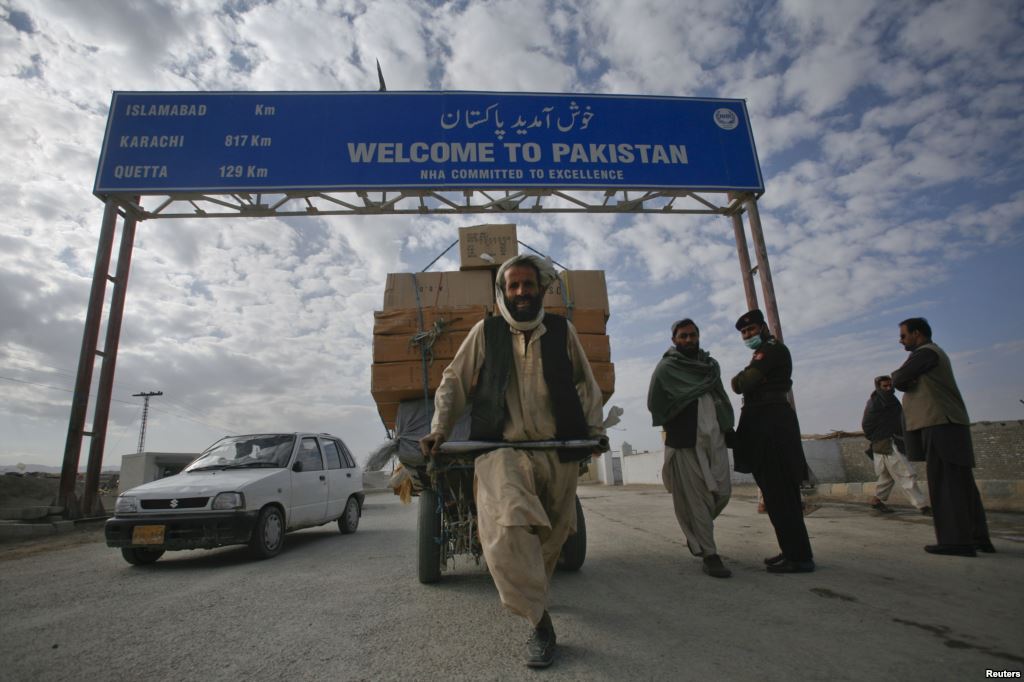 LANDIKOTAL, Nov 22:  At least one person was killed and twenty six others were injured when a suicide bomber blew himself up here on Thursday in custom compound at Landikotal sub-division of Khyber Agency, FRC learnt.

According to details the officials of custom house were busy in clearing Afghanistan bound transit and private merchandise vehicles when a suicide bomber detonated explosives attached to his body. As a result one person died at the spot while twenty six others were injured seriously.

The compound was also damaged partially in the explosion as the explosive belt/ jacket could not be detonated fully, bomb disposal squad told FRC.

Soon after the incident at Pak Afghan Torkham border, political administration and security forces officials rushed to the scene and cordoned off the whole area.

Deputy Collector Torkham Custom Office, Obaid Ullah, while talking to FRC said that despite strict security arrangements suicide attacker succeeded in entering the custom complex and the matter will be investigated.

“In my opinion it is very difficult to stop suicide missions notwithstanding security arrangements”, said Mr Obaid.

“We are going to shut down all exit and entry points except one where walk through gates and detectors would be installed shortly”, he revealed.

The Torkham border was closed temporarily for traffic and custom clearance activity was suspended shortly after the blast.

Administration officials said that the suicide bomber was probably an Afghan national, who was in age bracket of 15 to 18 years.

It is worth mentioning that a Loya Jirga was in progress on Thursday in Afghanistan when a suicide attack came near Pak-Aghan border.