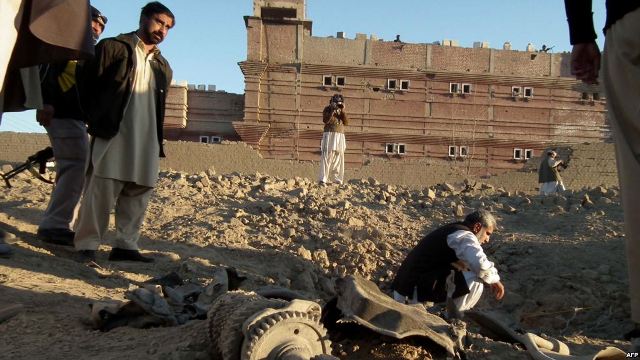 WANA 05 Dec: Four security personnel killed and ten injured in a suicide attack carried out at the gate of army camp at Wana, in South Waziristan, FRC learnt.

According to details four security personnel killed and ten other received injuries in a suicide attack in Army Taj Sultan camp in Wana. The explosive laden vehicle exploded while trying to enter into the camp located some three kilometers in the west of Tehsil Wana.

Political administration at Wana confirmed the incident. They added further that the attack was carried out by two suicide bombers.

Immediately after the attack Wana-Angoor Adda road was blocked by the security persons.