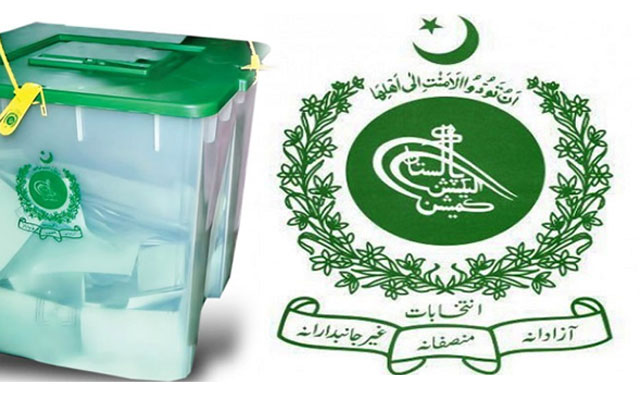 The decision was made in a meeting of the alliance held here at Khar on Tuesday and was decided to register the case on November 25th, 2013.

Participants showed great concern over the federal government and the election commission of Pakistan for not holding local bodies’ election in the tribal areas.

“The gesture of federal government with respect of keeping the tribal belt away from the local bodies’ election gives us the signal of alienation in Pakistan”, said Akhoon Zada Chattan.

He further added that absence of full constitutional rights to FATA people, equal civic facilities and lack of proper judicial system are the main hurdles in the development of tribal belt.

“The people of FATA are the citizen of Pakistan but couldn’t make progress till complete constitutional rights, local government system and equal basic civic facilities were extended to them”, Mr. Chattan said.

“The purpose to file petition in the Supreme Court is to enforce federal government to immediately announce schedule for the local bodies’ election in FATA because we consider ourselves part of this country”, said the president of ABPA.

He further revealed that it was also decided in the meeting that leaders of all political parties operating in FATA would be taken into confidence in this regard and a committee has been formed for this purpose and will meet them before filing the petition in Supreme Court.