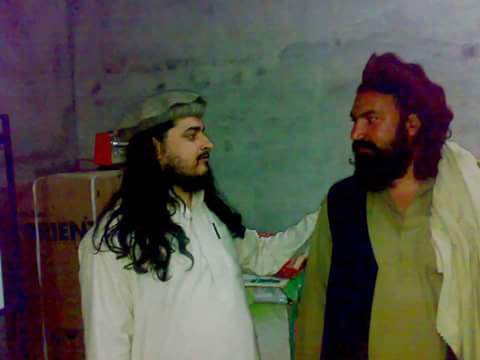 Zabal and Noor were sitting outside a shop in Laman area of Birmal when unidentified militants in tinted car opened fired at them. Both the militant commander (Zabal and Noor) were killed on the spot.

The attackers, riding a car, immediately escaped the scene after the incident.

It is important to mention here that Commander Gul Janat Mahsud alias Zabul Mahsud and Noor Allam aka Sra Stargay, were senior militant commanders of Tehrik-e-Taliban Pakistan (Hakimullah Mahsud Group) who left the group on 29 March 2016 and had joined the Afghan Taliban led by Mullah Akhtar Mansur to continue its fight against Afghan government and foreign troops in Afghanistan. Zabal Mehsud used to leads a group of militants believed to have around 250 fighters.