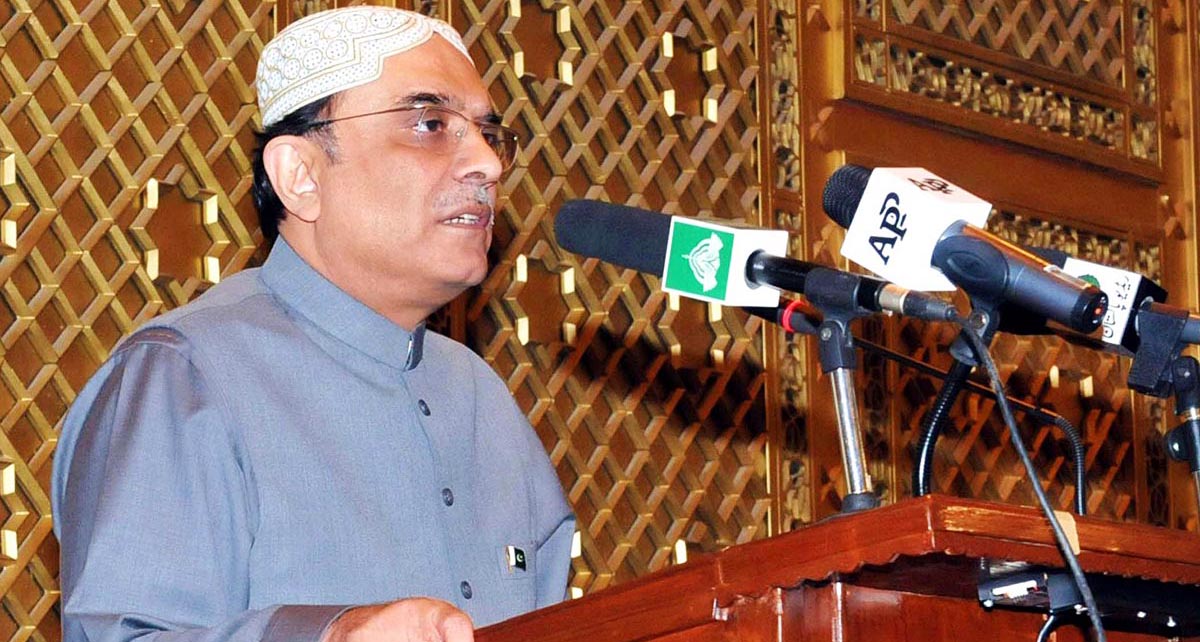 US provides $70 million for reconstruct of 46 km Peshawar-Torkham

Peshawar, 19 Nov: President Asif Ali Zardari inaugurated the reconstruction and extension project of the Peshawar-Torkham Highway here at Governor House during his one day visit to Peshawar, FRC learnt.

According to details President Asif Ali Zardari during his visit to KPK addressed the provincial assembly and inaugurated the project of reconstruction and extension of Pak-Afghan Highway.

This project is a part of the US and other donor countries program of extending financial assistance in road construction projects in Federally Administered Tribal Areas (FATA).

United States is providing up to $70 million to wide and reconstruct 46 km Peshawar-Torkham Highway managed by FATA Secretariat over the next two years.

“The Peshawar-Torkham Highway is a gateway to increase trade and economic development between Afghanistan, Pakistan and Central Asian countries in the region”, said US Consul General in Peshawar Robert Reed at the inaugural ceremony of reconstruction project of Pak-Afghan Highway in Peshawar.

The Pak-Afghan Highway which was built 500 years ago by Emperor Sher Shah Suri is an important rout between Afghanistan and Pakistan and is an easy and cheap way to access Central Asian market.

The government of Pakistan constructed 75 km long Torkham-Jalalabad Road at a cost of $34.42 million which was Pakistan’s first major project in Afghanistan.

Earlier, this road has been repaired three times with the assistance of Pakistan.

But due to Pak-Afghan Transit Trade agreement, transportation of heavy containers and oil tankers and NATO supply, Peshawar-Torkham Road has sustained substantial deterioration for the last several years.

According to Pakistani embassy in Kabul, 56, 000 people travel between Pakistan and Afghanistan daily, most of the transit between the two respective countries either through Torkham or Chaman Border.

US Consul General in Peshawar Robert Reed said that to connect communities and facilitate trade, the United States is helping to build more than 1,000 km of roads in FATA, KP, and Balochistan.