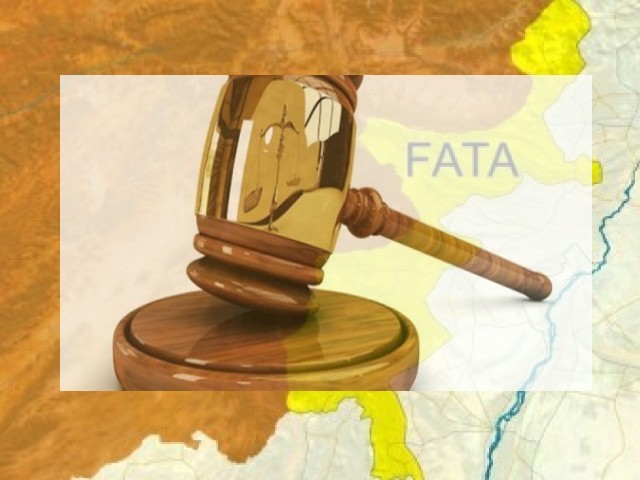 Islamabad, May 13: The Election Commission of Pakistan officially declared polling results of five out of twelve National Assembly seats for Federally Administered Tribal Area of Pakistan that witnessed historic party based elections and women participation in electoral process after political reforms of 2011 spearheaded by previous governing parties PPP and ANP precisely rejected in FATA in recent elections of May 11.

According to details, the ECP has declared the polling results for five constituencies of FATA, NA-36 (Mohmand Agency), NA-43&44 (Bajaur Agency), and NA-47 (FR Peshawar). However election in NA-38 (Kurram Agency) has been postponed due to law and order situation while official results of six constituencies are yet awaited.

A large number of women voters appeared at polling stations on May 11 to cast their vote while making it an historic moment in FATA.

Although the women participation in recent election has comparatively been low in FATA but it is the first ever election in the history of tribal region in Pakistan where women casted the vote in such a large number.