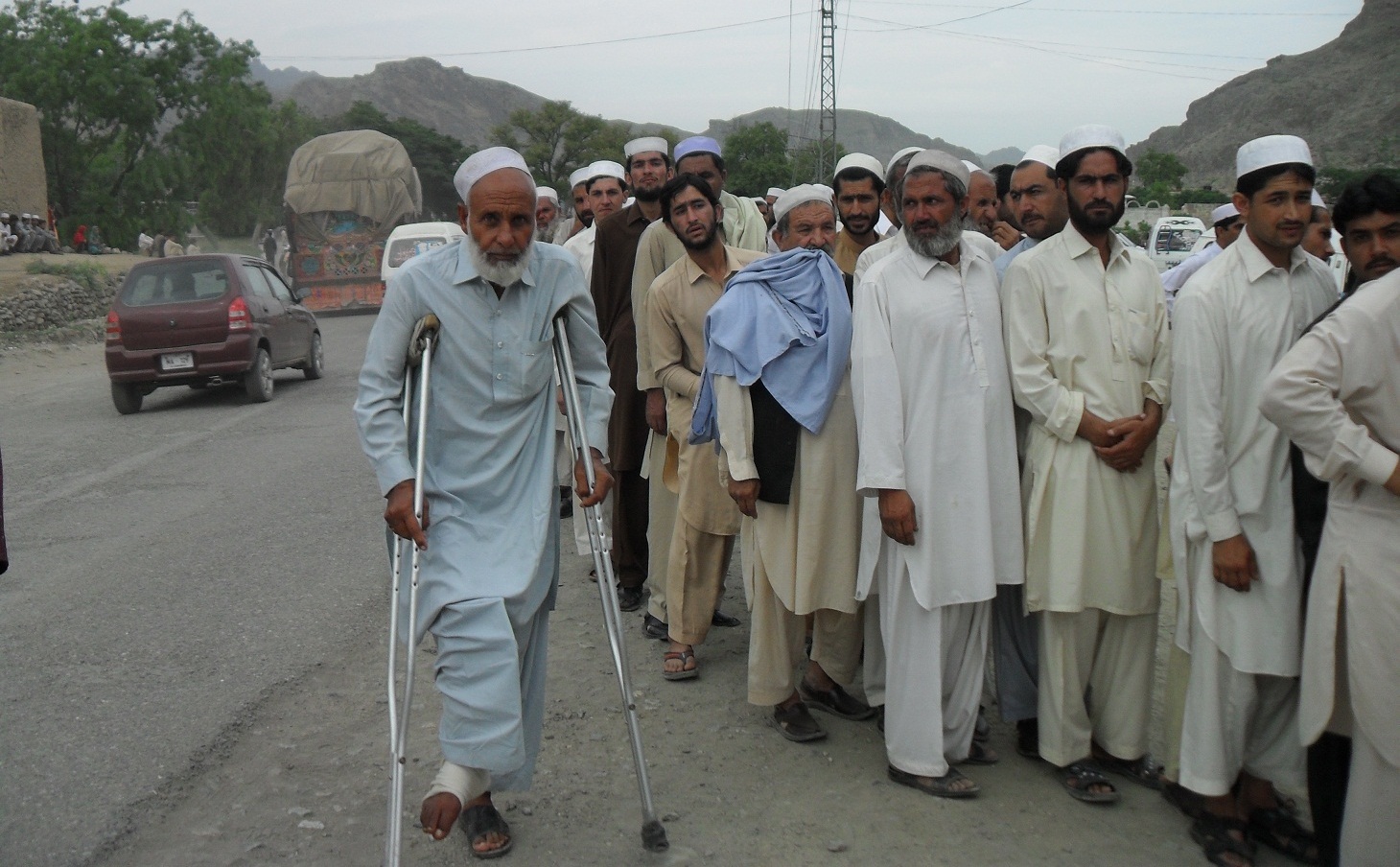 Tribal women largely came out for vote in NA 45

There was total order and discipline observed at the male polling stations that is why thousands of men and youngsters thronged to cast votes at various polling stations. Any untoward situation did not happen in Landiikotal as well as in Jamrud.

The overall polling process at male polling stations was normal, locals observed .For the first time in the history of the tribal regions after the extension of the political parties’ act to FATA, a big crowd of women was observed at polling station, which is a positive development in FATA, Imran Shinwari opined, saying the election process would be free and fair with the passage of time.

The candidates and their supporters at some occasions raised objections on rigging at female polling stations but no action was taken to stop the malpractices, locals observed.

Election Commission of Pakistan has not declared the official results of the polling till the filling of this report.