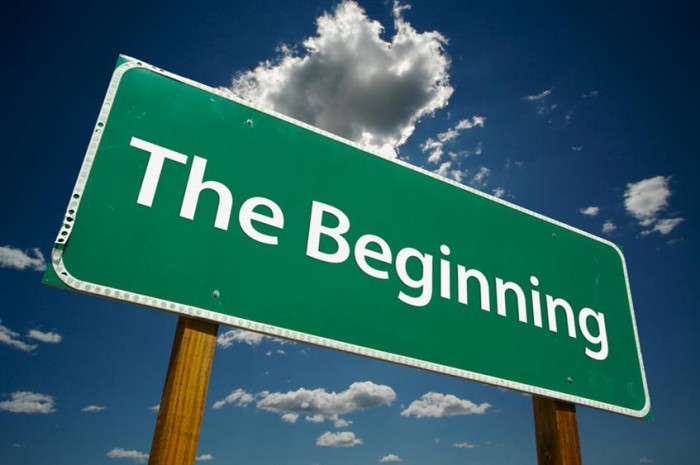 Islamabad, Apr 09, 2015: The government of Pakistan launched FATA Sustainable Return and Rehabilitation strategy in a ceremony here on Tuesday at a local hotel in Islamabad.

It was revealed by the government officials that the repatriation program will range over 24 months where they will address five key pillars; (i) rehabilitating physical infrastructure (ii) strengthening law and order (iii) expanding government service delivery (iv) reactivating and strengthening the economy (v) strengthening social cohesion and peace building.

Sardar Mehtab Ahmed Khan, Governor Khyber Pakhtunkhwa on this occasion said, “The launch of the Sustainable Return and Rehabilitation Strategy for FATA is indeed a moment of satisfaction for all of us. The need for such a strategy has been evident for a long time and I am delighted that the launch of the strategy has coincided with my administration’s efforts to facilitate the return of the TDP families. I firmly believe that “rebuilding lives” in FATA is the most important task at hand for my administration and we will leave no stone unturned to ensure that we support the people of FATA to rebuild their lives in a suitable manner”.

The budget for the rehabilitation activities is US $120 million.

Mr. Shakeel Qadir Khan, Secretary Planning and Development, FATA Secretariat, presented the salient features of the strategy and said, “The strategy itself takes inspiration from the Post-crisis Needs Assessment strategy and focuses on trying to remedy the limited progress to date in the areas of governance, law and order, economic development and social cohesion. It also seeks to address pending infrastructure rehabilitation needs. This strategy is in line with the longer development plan presented in the FATA Sustainable Development Plan 2007-2015 and the reforms agenda being developed by the FRC to establish a roadmap for constitutional, institutional and legal reforms.”