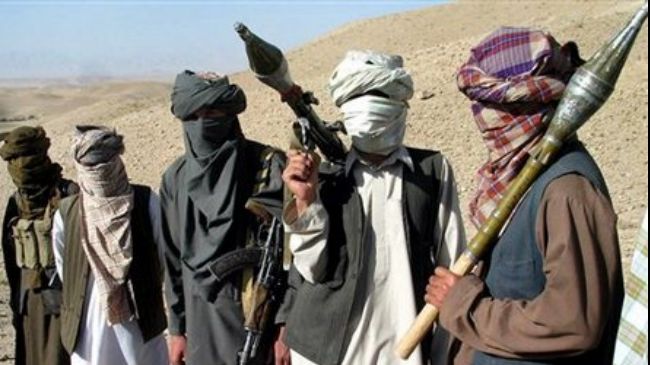 The Governor was talking to media persons after attending the concluding ceremony of three-days 13th National Symposium on Frontiers in Physics in ‘’Pushto Culture Museum’’ University of Peshawar.

Governor orated that the continual military actions against the insurgents for the past four years has undermined their capacity considerably but their complete eradication from the area would take time.

He admitted that security forces had been confronted with a number of problems in maintaining peace and stability in the agencies as six out of seven Tribal Agencies share border with Afghanistan.

In another event, central President of Awami National Party (ANP) Asfandyar Wali Khan on Tuesday addressed a press conference in Peshawar. He urged the nation to stand united against the menace of terrorism and militancy and should adopt zero tolerance policy towards all violations on country’s sovereignty and integrity.

The ANP Chief reiterated the party’s stated position that extremism and terrorists’ violence is a great threat to the very existence of the country and appealed to all the political forces to take a clear stand on this issue. President of ANP said “Sanctuaries of terrorists to be abolished’’.

Meanwhile, Central Chief of Progressive Muslim League Mouazam Butt advocate has stressed upon the United Nation (UN) to formulate strategy in consultation with the member countries for eradicating terrorism from Pakistan.

Shah Zaman Khan has also contributed for this story from Peshawar