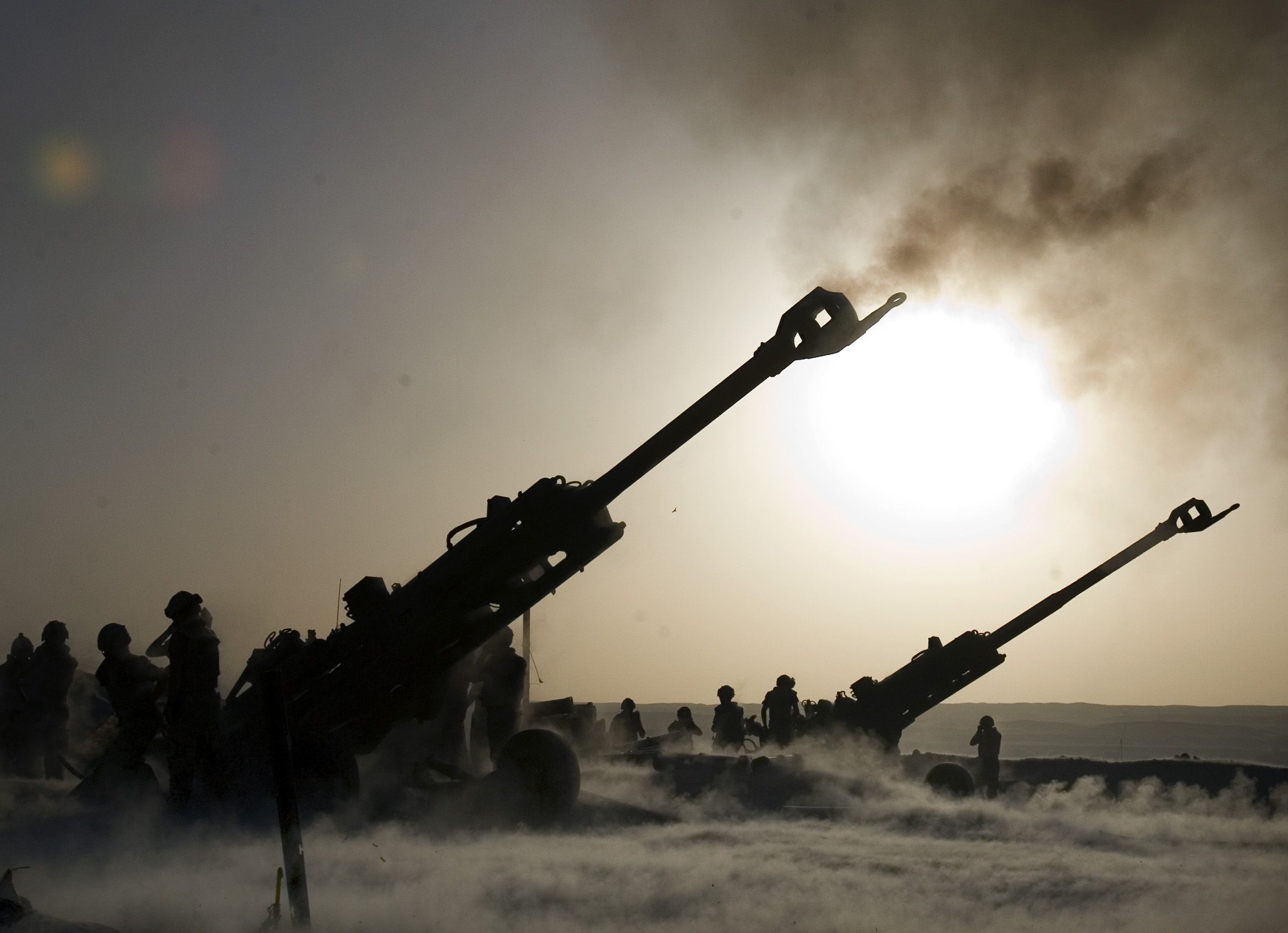 As per details a military check post in North Waziristan Agency came under militant attack in the early hours of Saturday. Army in retaliation resorted to aerial but indiscriminately firing that lasted till the wee hours of Saturday which resultantly killed two females in the Dapra Khell village.

The miscreants attacked Ameen Check Post about 1am on Saturday.

The killings happened when one of the fired mortar shell came down on the house of Mohammad Noor in Dapra Khel village located around one kilometer in the West of Miranshah Bazaar.

The fired shell destroyed a portion of the Noor Muhammad house besides taking the lives of his twin daughters. The deceased were identified as Wajha Hassan and Wajeeha Hassan.

“My twin daughters died in the miscalculated firing of security forces”, said the father of the deceased.

He while wiping his tears said, “From which court of law should I seek justice other than that of the Almighty”.

The mother of the innocent souls is reportedly found in coma after the deaths of her lone children, “We had only two Children and we lost both of them in one incident” said Noor Mohammad.

The deceased were the students of Girls Degree College Miranshah and were studying in third year (Graduation).

When FRC contacted the local Political Administration, to record their stance regarding the incident, they refused to comment on the killing of two civilians(females) however they confirmed the militant attack on military check post.

Ghufran Khan, a resident of Darpa Khell village said, “It seems that in every attack on check posts, it is us, the innocent residents, who would always sacrifice”.

Malik Mohammad Sher, a tribal elder, told FRC that they would take the issue of civilian killings with the local administration in a Jirga that would be convened soon.

“The apparent attitude of the administration and security forces doesn’t seems serious as we, in past, had raised the issue of civilian casualties a number of times but all in vain”, said Mr. Sher.

The Ameen Check Post is located in the limits of Dapra Khell Village and is located on the top of a mountain. This check post has come under militant attacks many times in the past.

In another incident from the area, two civilians were killed here on Sunday upon the violation of curfew in the volatile North Waziristan Agency. The dead were identified as, Wali Rehman resident of Dapra Khell Village and Amir Ullah who was a South Waziristan IDP staying in NWA. On every Sunday NWA undergoes a day long curfew for the past many years.

Meanwhile, a security forces convoy was hit by an IED explosion on Bannu-Miranshah road, in FR Bannu region, on Sunday in which one security personnel was killed and two others received injuries.

The explosion came near Khwaja Khwarr check post when the Miranshah bound convoy was passing through it. The convoy was coming from Bannu.