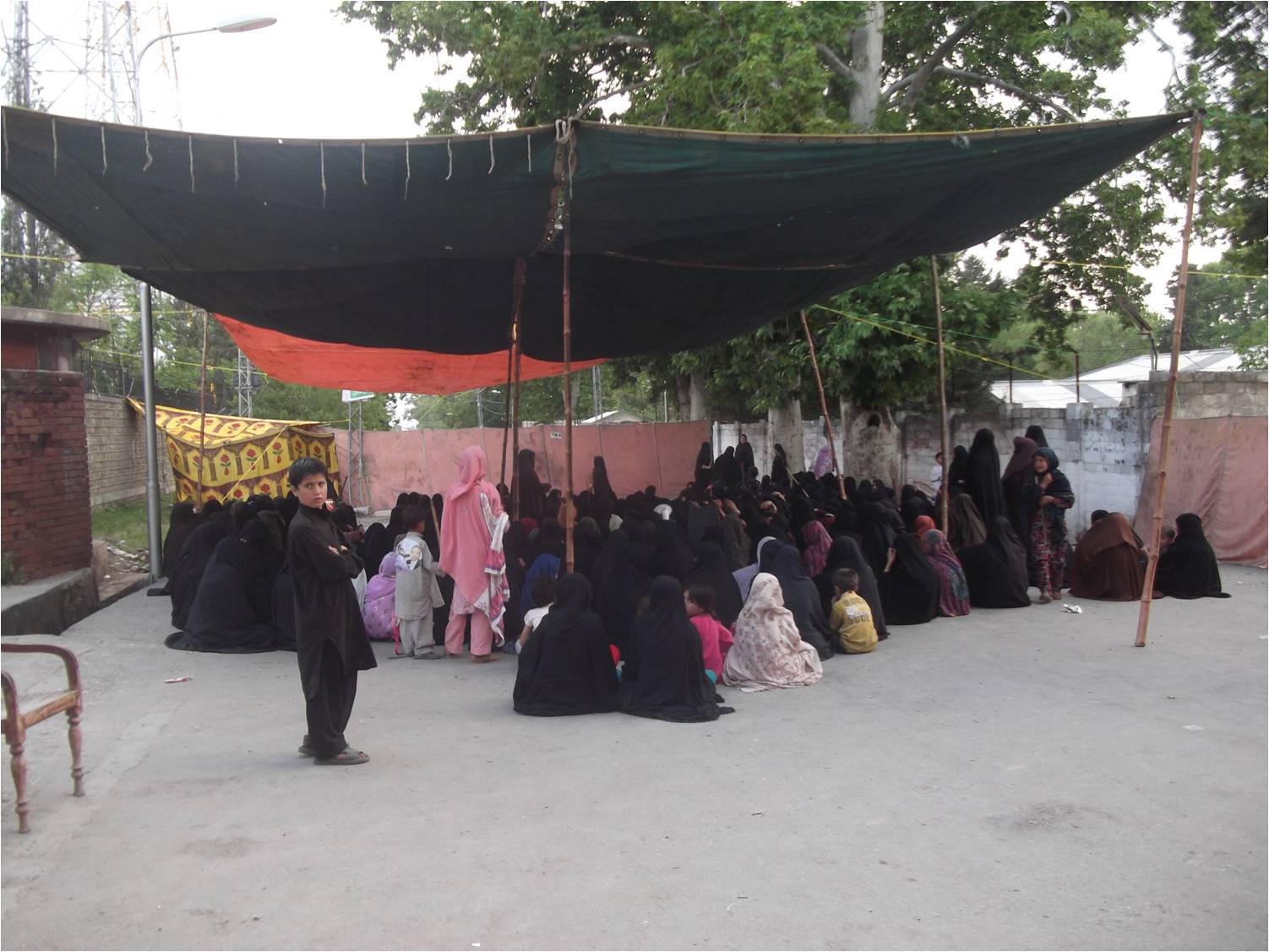 Kurram, May 15, 2013: Women staged protest against rigging in NA 37 of Kurram agency and demanded re-elections in the constituency, on Monday, FRC learnt.

According to the details women from different areas came to stage their protest in Parachinar City of Kurram agency, where they demanded free and transparent re-election in NA 37.

While addressing the protest rally one of the women said that due to cultural limitations and security issues women have rarely been noticed protesting in FATA but such unfair situations compelled them to come out for their rights. Speakers in the rally also claimed that they were even stopped from casting their votes in NA 37.

It is important to mention here that there are two constituencies, NA-37 and NA-38, in Kurram. Elections in NA-38 were postponed due to the ongoing military operation in the area while results were officially declared for NA-37.

Meanwhile 12 thousand families were displaced due to military operation in Central Kurram. The displaced families moved towards Lower Kurram and other parts of the agency. According to the reports 64 people were died in this due to the shortage of food and shelter and some of them were killed in aforementioned clash.